Shine Duo is made up of the following incredible musicians:

Jo Elms is constantly performing around Sydney as well as being an in-demand session singer & voice over artist. She feels at home playing guitar, piano or percussion as well as singing in large Jazz ensembles with some of Australia’s most respected artists. 2005 saw Jo win awards for 2 of her compositions in the 25th Australian National songwriting contest as well as an appearance on Mornings with Kerri-Anne Kennerley. She also gave stella performances at the Manly Jazz festival & is now the female vocalist of the Australian Smooth Jazz Show. Jo was also part of the February 2006 Taronga Zoo Twilight Series Concerts supporting Rick Price.

Denys is one of Australasia’s finest singers, a man who has gained a great deal of respect from audiences & musicians alike. He possesses a voice with a velvet quality & extraordinary range, which draws listeners into an
undeniable talent. A list of international & local stars also recognize this talent. In New Zealand, his homeland, he was seen regularly on TV either fronting his own band or working with other personalities.

On arrival in Australia in 1990, he began touring with stars such as Sharon O’Neil, Renee Geyer,
Margaret Urlich, Annie Crummer & Wendy Matthews. He has also worked in & around Sydney with Grace Knight, Tim Finn, Christine Anu & John Stevens. This multi talented man is also a renowned saxophonist & percussionist. More recently Denys has been playing corporate functions & hotels around Sydney, closer to home & family 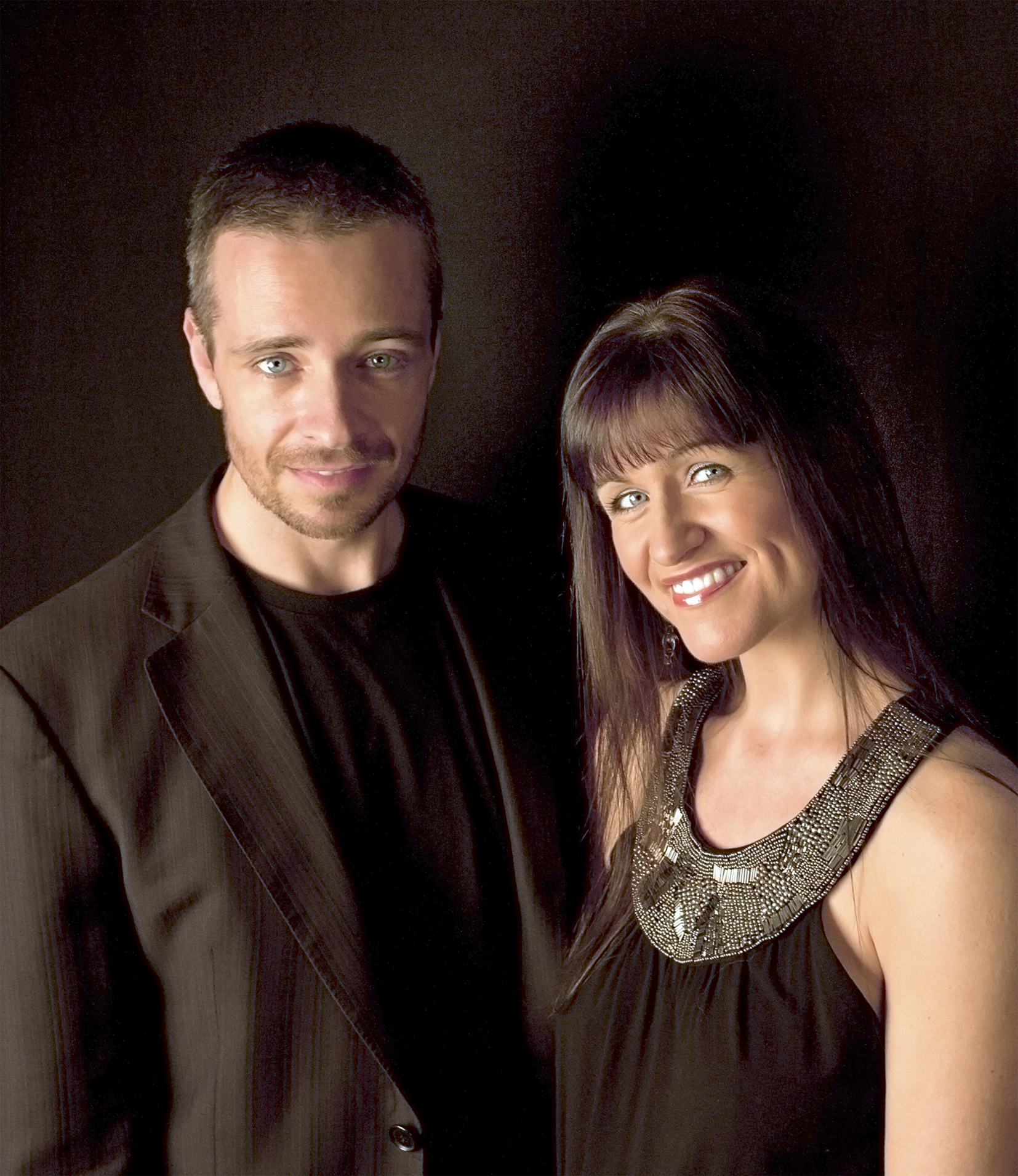