You are here: Home / tribute / Rod Stewart & The Best Of Britain Show 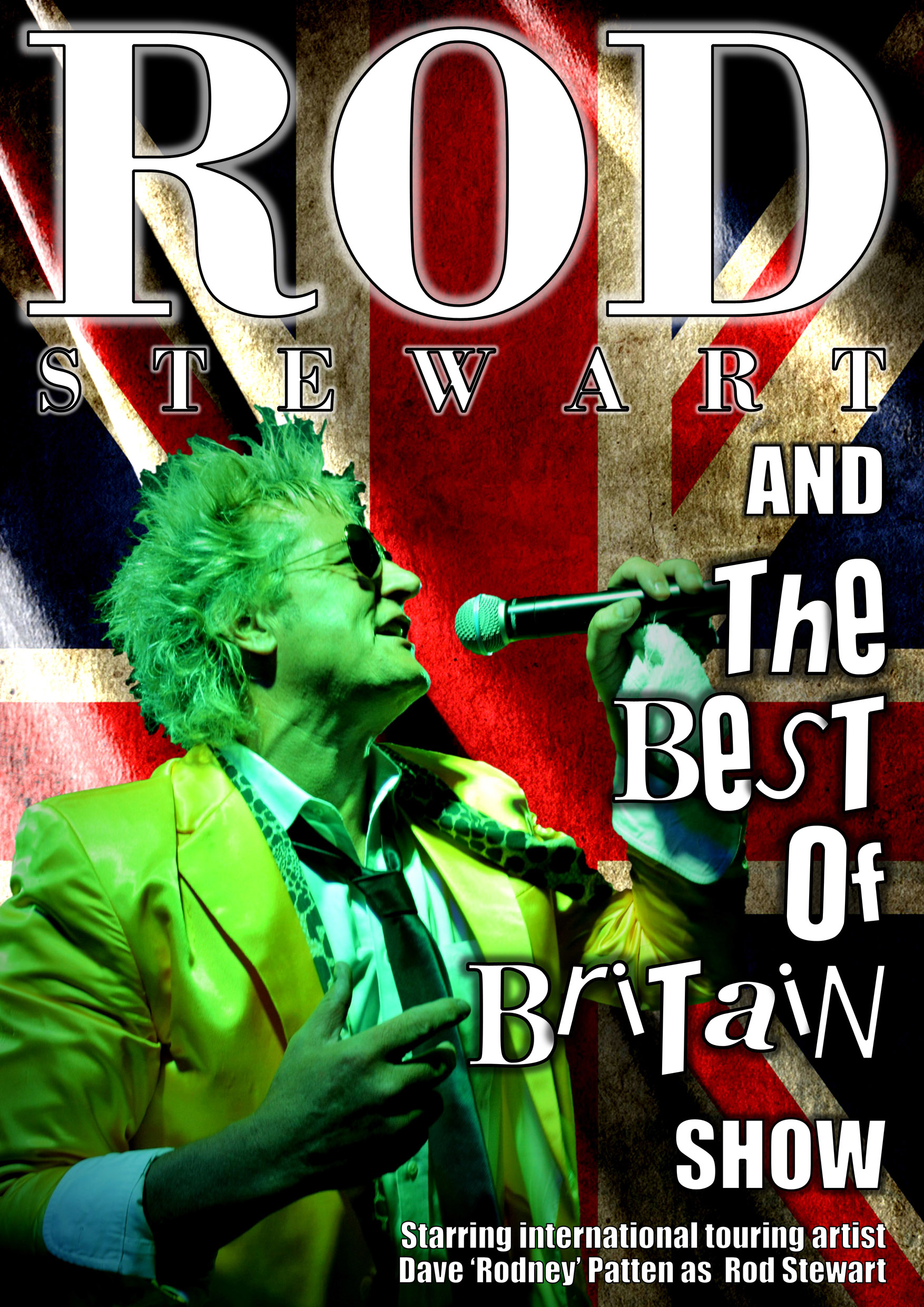 Rod Stewart and the Best of Britain Show

When it comes to legendary voices in the history of popular music, few are asinstantly recognisable as Rod Stewart. From his early days as front man for The Faces to his smash hit crooning albums of today, Rod Stewart has become a modern day icon.

Celebrate the hits, the anthems and the Beautiful Ballads including Maggie May – I Am Sailing – You’re In My Heart – Tonight’s The Night – Hot Legs – Have I told you lately – I don’t want to talk about it – And many more!

This excellently crafted stage show is backed by The Best of Britain Band performing the hits that shaped a generation and paved the way for legends like Rod, including classics by:

Gerry & The Pacemakers, Herman’s Hermits, the Stones and of course The Beatles

A NIGHT YOU WON’T FORGET!

Will Vatabua
Scroll to top