Sit back, relax and make your self comfortable to experience the musical ride of your life. Bill Croft will temp your musical taste buds with hits from the 50’s 60’s 70’s and right up to the sounds of today.
With hits from artists like Roy Orbison , The Beatles , Elvis Presley, The Bee Gee’s , Van Morrison , Hermans Hermits , Robbie Williams… just to name a few, along with his own blend of original compassions .

Bill has been in the club scene for more than 17 years and has been in Nemours bands, shows and duo’s all around the place.

Along with The Rock-a-Holics duo, trio or show band. 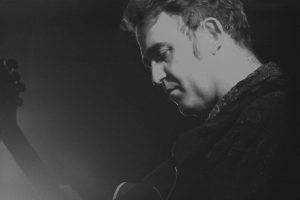