You are here: Home / corporate entertainers 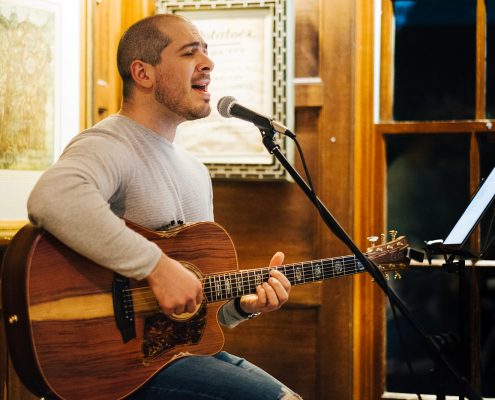 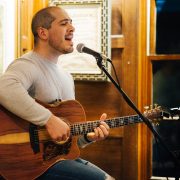 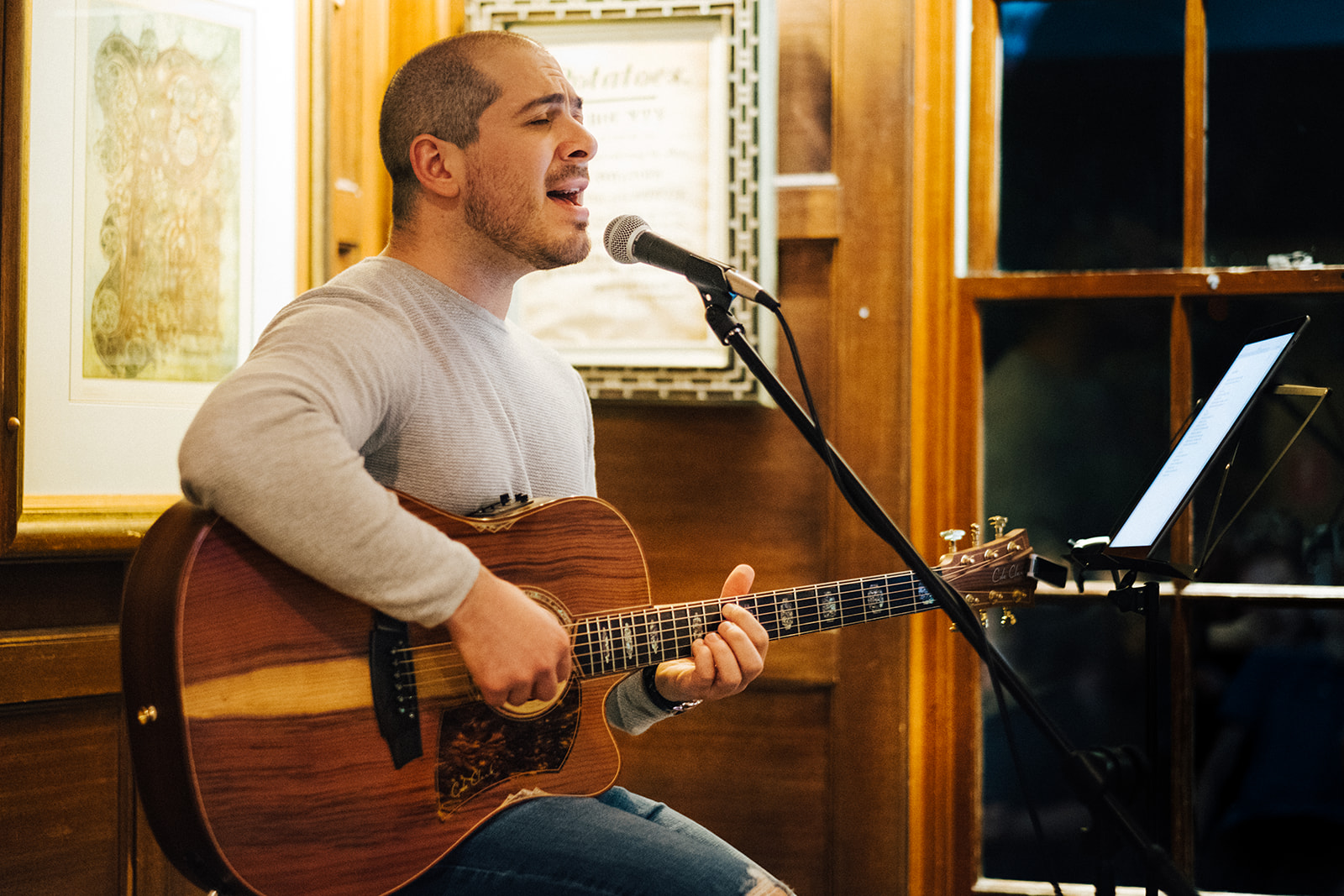 Mark Tsangaris is an incredibly passionate and enthusiastic musician and multi-instrumentalist. With 19 years of experience specialising in guitar and singing, Mark has travelled all over Sydney, interstate and internationally as, both a solo act and as part of multiple live acts. From the 70’s, 80’s, 90’s, all through to current hits, Mark performs a collection of songs that were prominent in his upbringing; songs that inspired and helped shape him into the musician he is today. Drawing inspiration from artists such as Cat Stevens, James Taylor, John Mayer and Coldplay; Mark’s self-written music is imbued with a sense of lyrical substance, delicate melodies and expressive chords as he unravels personal experiences through songs and pieces.
Performance Accomplishments:
– Performed with Jessica Mauboy at the AACTA Awards as a backing singer
– Recorded at Sony Studios as a supporting vocalist for Jack Vidgen (Winner of Australia’s Got Talent 2011)
– Toured and performed with Golden Guitar Award and CMC Music Award nominated trio, Victoria Avenue in 2015 at Tamworth Country Festival, CMC Music Festival and Ballina Music Festival
– Support act for Thirsty Merc’s music tour in 2015
– Music entertainment for The Roosters and Cronulla Sharks at their respective home grounds
– Volunteered gigs for Australia Day Festival in Campbelltown and headlined two Randwick Local Council Festivals
https://www.premierentertainment.com.au/wp-content/uploads/2019/05/Mark-Tsangaris.jpg 1067 1600 Renee Walters http://www.premierentertainment.com.au/wp-content/uploads/2022/03/Premier-Logo-White-Background-High-Res-1-cropped-300x191.jpg Renee Walters2019-05-17 01:33:062019-05-17 01:33:06Mark Tsangaris
PreviousNext
1234

Premier Entertainment have been providing quality entertainment for events, corporate, clubs, pubs, theatres and private functions for over 40 years. We have dedicated staff members that will work hard to get the perfect entertainment for your particular event to fit your budget. We provide all forms of entertainment from music , dance, comedy, hosts, major recording artists and sight acts. We take the stress and hard work out for you offering you ideas and setting all of the entertainment in place for a smooth event.

Phone us now for your next event!

“Just a quick note to thank you for supplying another excellent tribute act for us at Club Catalina. They did a great job, with several guests commenting how the performers went out of their way to allow photographs to be taken etc. Please pass on our appreciation.

We look forward to continuing to work together with you.”