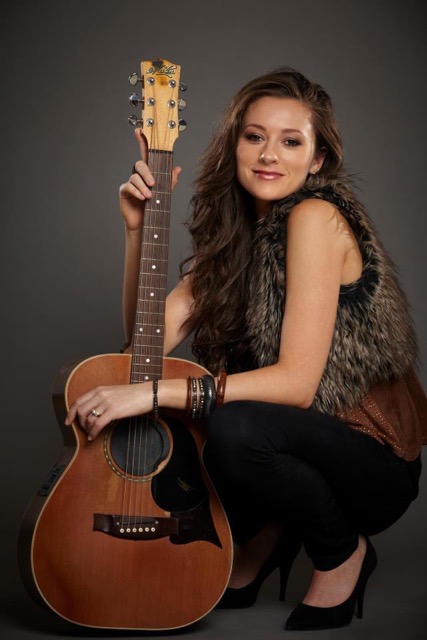 Mandi Jarry is an accomplished Sydney based multi-instrumentalist, singer and songwriter. Highly regarded by her musical peers for her skills as a guitarist, pianist and harmonica player.

She combines her multi-instrumental talents with an acclaimed signature vocal that captures the ear and wraps the listener up in its warm embrace. Think Norah Jones meets Sheryl Crowe with a large dollop of KT Tunstal playing harmonica.

Mandi puts her own spin on her favourite popular music whilst staying true to the nature of the song’s heart. Each rendition during her performance is like a homage to the craft and the intent of the writer to which she adds her own self-penned songs that she has released as an Independent artist, including her EP, Girl Next Door (2005) and follow up albums, Untied (2009) and Gelato Kiss (2013).

Her years on the live circuit have honed a sublimely fine, charismatic live performer that creates an intimate and inviting atmosphere for her audiences coupled with a stage presence that compels attention.

Mandi has also been fortunate enough to work with some of the industry’s best as a session vocalist for various commercial, corporate and album and film releases, including: Redwins Skin Care products, and various tracks on award winning composer, John Field’s ABC album, “Bubba needs sleep.”